Lately I've been struggling with some challenges in my life. As a result I am done blogging...for now at least. I may take it up again sometime, but seriously, I just don't have it in me right now. (not that it really matters, not many read my blog, so...)

I hope you find much to be grateful for in your lives. I know I do, but at this time I just feel inadequate sharing them. Take care!
Posted by Sandy at 9:52 AM No comments:

On Friday night thieves broke into our chapel/building and broke down every single door that had a lock on it. They stole 3 TV's that were in the library and a box of chocolate that was in the Primary closet.

Our High Council speaker addressed this for a moment at the beginning of his talk today. He mentioned Matthew 6: 20-21 - "But lay up for yourselves treasures in heaven, where neither moth nor rust doth corrupt, and thieves to not break through nor steal: For where your treasure is, there will your heart be also."

How grateful I am for the treasures that are truly ours. How sorry I am that others don't recognize them.
Posted by Sandy at 2:39 PM No comments:

Since Sadie is struggling we are having a family fast for her tomorrow. I'm so grateful for all of our family members being not only on board, but enthusiastic, about fasting for her. What a wonderful family we have!
Posted by Sandy at 4:28 PM No comments:

Our granddaughter, Sadie, went to Primary Children's Hospital today for tests, and to meet with the Dr. Linzi, Maci, and Linzi's mom and sister, went to SLC to stay last night, and tonight, at the Marriott near the hospital. Fortunately, a friend of theirs was able to swing a really great deal for them to stay there. I'm so grateful for the kindness of friends, especially when it's so needed.
Posted by Sandy at 3:22 PM No comments: 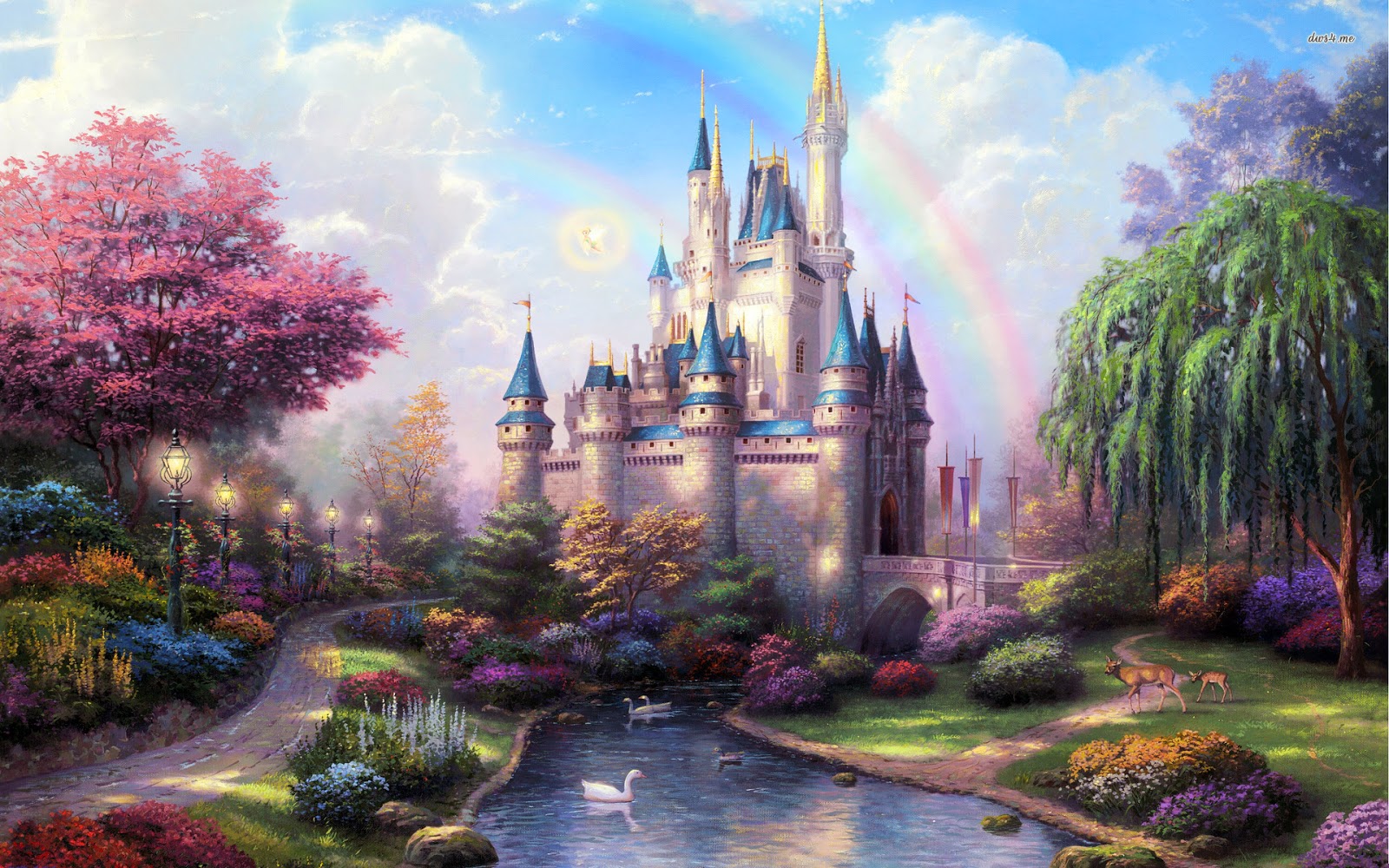 Once upon a time, in the land known as Dell, the King and Queen welcomed several members of their family into their lovely castle. Following the joyous visit with their Princess daughters, Prince son-in-law, their grand-Princes, and a Prince from a far away land they found that items had been left behind. While some may find annoyance at their findings the King and Queen did not. Rather they welcomed the finding of belongings left behind by the Prince and Princess and their grand-Princes.

These belongings tugged at the hearts of the King and Queen as they served as happy reminders of the time with their family, whom they love very much. They even discovered that some of the 'items' left behind weren't tangible. A hand-print of the youngest Prince was found on the large viewing box in their living area; which the Queen has decided to leave for a time, since it is a loving reminder of Prince Jack-Jack and his adorable little self.

How grateful the King and Queen are for the reminders of their family travelling the Kingdom and coming to stay in their castle. 'Twas truly a time when Castle Dell was ruled by fun, joy, and most magically - love.
Posted by Sandy at 2:22 PM 2 comments:

Today is my wonderful husband's birthday! He truly is my 'knight in shining armor'! He brings a smile to my face nearly all the time. He loves me when I am unlovable. He praises me for the simplest things. He cares for me even when it isn't needed. He is a wonderful blessing of how we should all live our lives. He is a loving father, grandfather, son and husband. Simply put: he is the best man that I know. Having him in my life has been a blessing from the start. When we met we became friends, and soon became best friends. Here we are, so many years later, and still one another's best friend.

I love that he:
I'm sharing these two pictures with you because this, at this time in our lives, defines him: 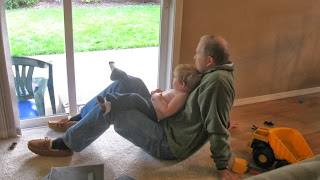 Yeah, he is loved.

Happy Birthday Pat!
We all love you!
Posted by Sandy at 10:51 AM No comments:

Today I'm grateful for our granddaughter Sadie's resilient little spirit. She is going through a great deal with this Nephrotic Syndrome stuff. Yet, she handles it beautifully. This Friday she will be seeing a specialist at Primary Children's in SLC, and will go to the appointment donned in her Pirate costume!

What a way to approach life! If you have to go through something that trying, why not do so on your terms?